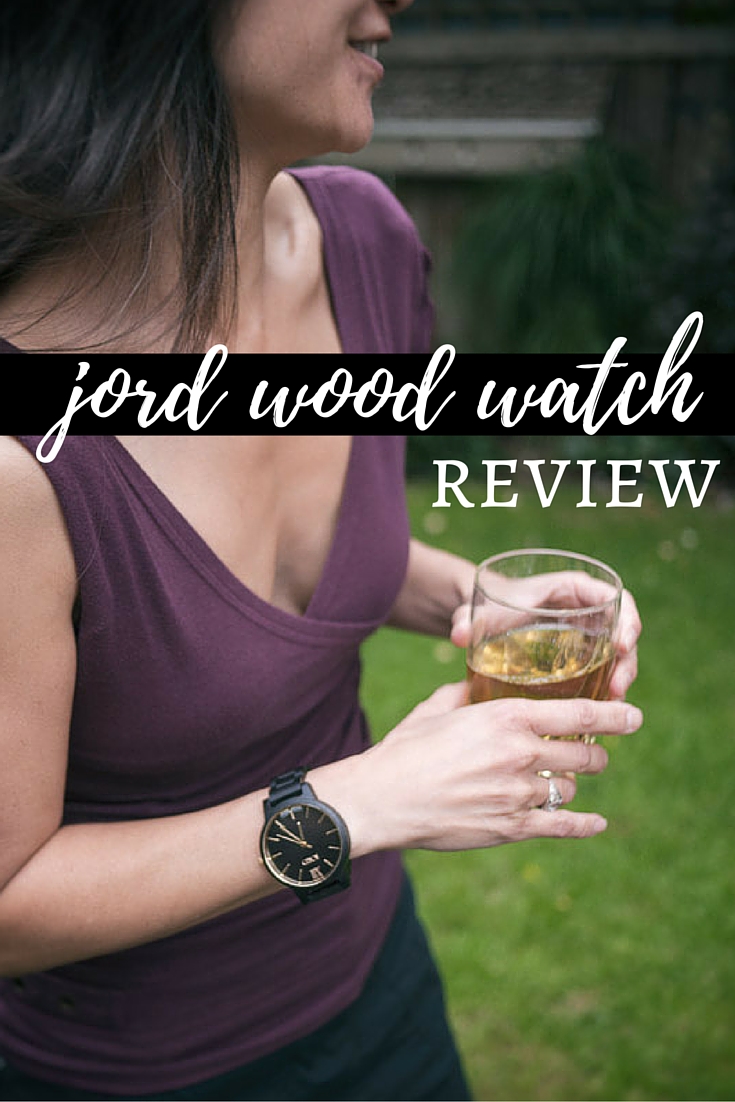 I received this item at no cost to facilitate my review. All opinions remain my own.

I’m not a fancy girl. Delicately banded gold watches accented with sparkly stones are not for me. But sometimes, girl’s gotta step it up a notch. Sometimes, the trusty steel diver’s watch just won’t do. So when the folks at Jord approached us to partner with them, I was intrigued. For what should a woodworker’s wife wear on her wrist but a watch made of wood?

A scroll through their website and I was immediately drawn to the Frankie in ebony and gold. Its simple, minimalist design appealed to me. And I thought it’d look fab with a little black dress!

In retrospect, I find it kind of funny that I ended up picking the style that is the least easily identifiable as wood given the darkness of the ebony. If you want something that looks more obviously like wood, the Frankie is also available in zebrawood, koa, dark sandalwood, and for those looking for something bright and bold, purpleheart. 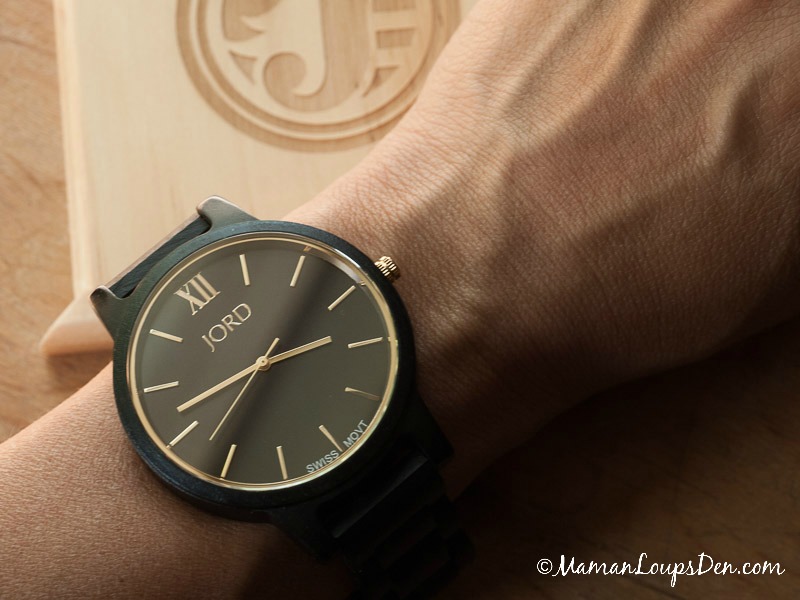 The folks at Jord, based in St. Louis, are “focused on creating timepieces that are modeled after a modern lifestyle. We value sustainability, efficiency, and experiential living.” It’s clear from the outset that they want your Jord experience to begin the moment you receive your watch. As you would expect, the watch is shipped in a sturdy cardboard box, but it’s when you see what’s beneath the cardboard that the experience begins. My Frankie arrived in a beautiful wood box. I had to stop and admire it before even opening it to look at the watch! 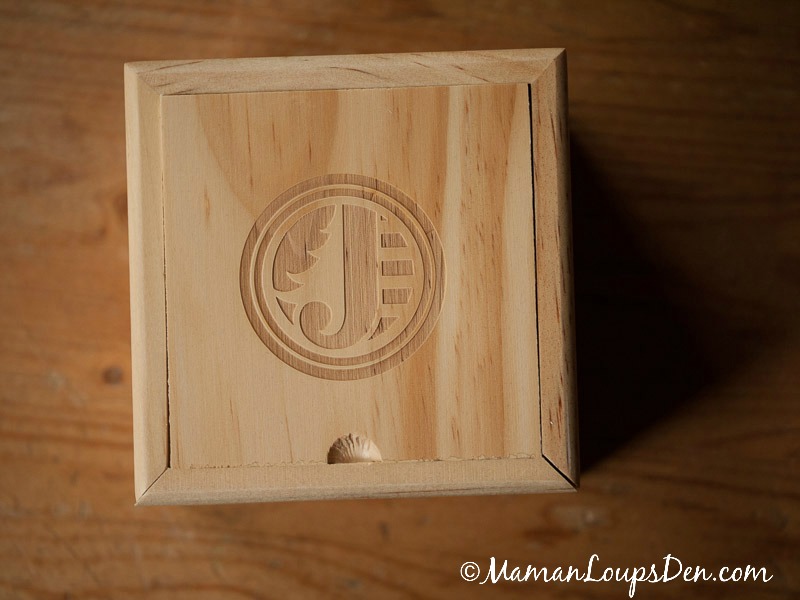 The watch itself was perched upon a tweed pillow! 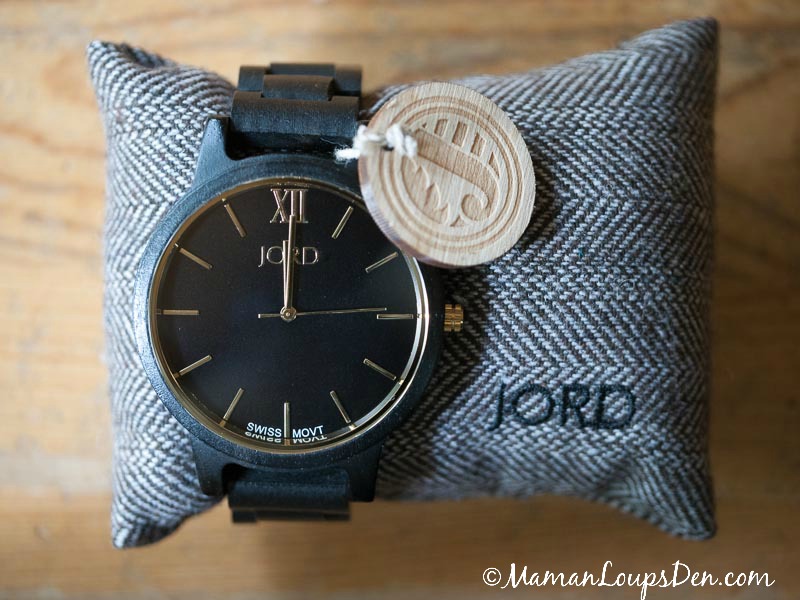 My first impression—notgonnalie—was “that is a HUGE watch!” Measuring 45 mm across, I hadn’t paid attention to that little detail when I looked at the website! I saw Frankie listed under both men’s and women’s watches so I assumed (hoped?) that the women’s watch would be scaled down. It’s not. (But I see that late in June, after I ordered my Frankie, that Jord launched the Frankie 35, designed for smaller wrists. Sporting the same 10.5 mm thickness as the original Frankie on its 35 mm face, I don’t find it as elegant as my original Frankie.)

When I ordered the watch, I had to provide my wrist measurement (in centimetres) so they could size it and send it ready-to-wear. My wrist size is 15 cm so I find it a bit odd that they did not caution me that the watch may be big for my wrist. Then again, though I was not previously one of them, there are women who favour large watches. (By the way, they also sent me the links that were removed from the watch so I can always add them in if I decide to let my husband have Frankie but we will need to have a jeweller do that for us.)

Once on, it makes a certain statement. And, it actually doesn’t look so outrageously big. 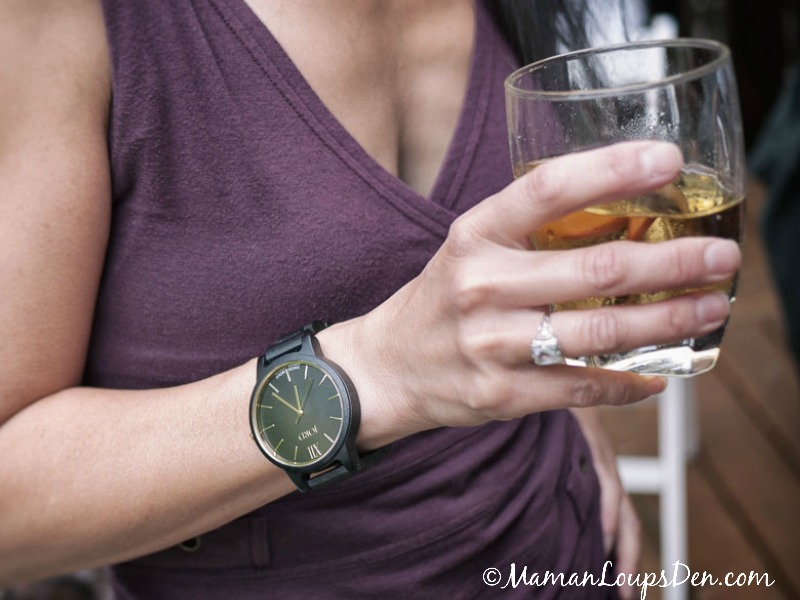 And it DOES look good with a little black dress! 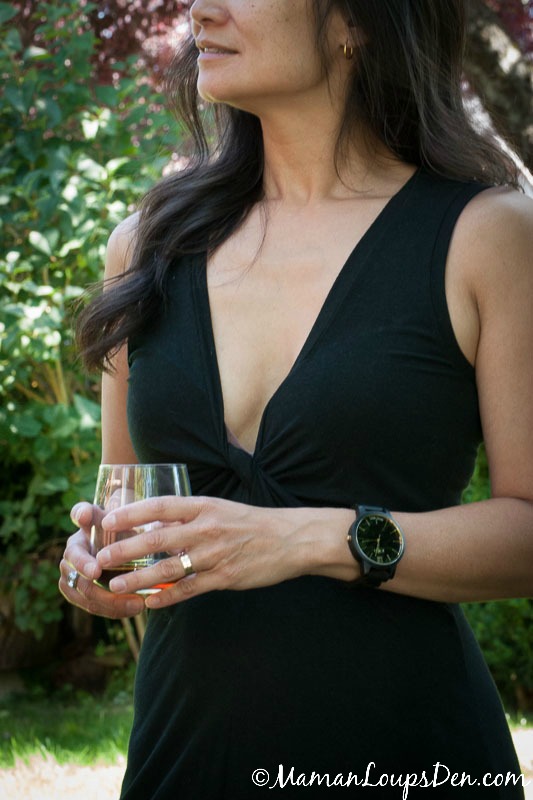 It looks great on my friend Meghan. At 5’10”, she is considerably taller than me, and even though her wrist is the same size as mine, the proportions are just that much better with her longer arms and hands. 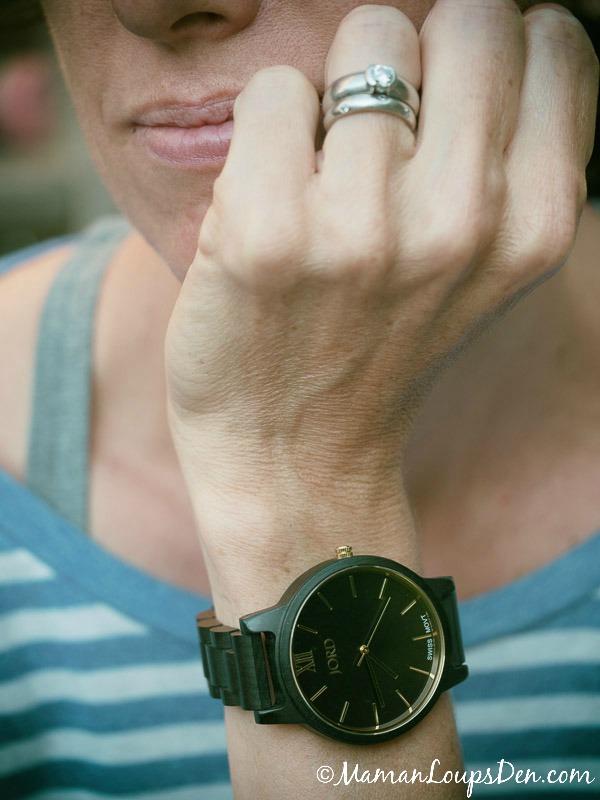 I think of Frankie as my “dress” watch, meaning that I wear it when I’m a bit more dressed up. That way, I won’t have it on when the conditions are less than ideal, for instance while boating or swimming. Frankie is splash resistant (which is a good thing since I live in Vancouver!) but should not be submerged in water, making it less than ideal for those who love to be in the water and can’t bear to be without a watch! 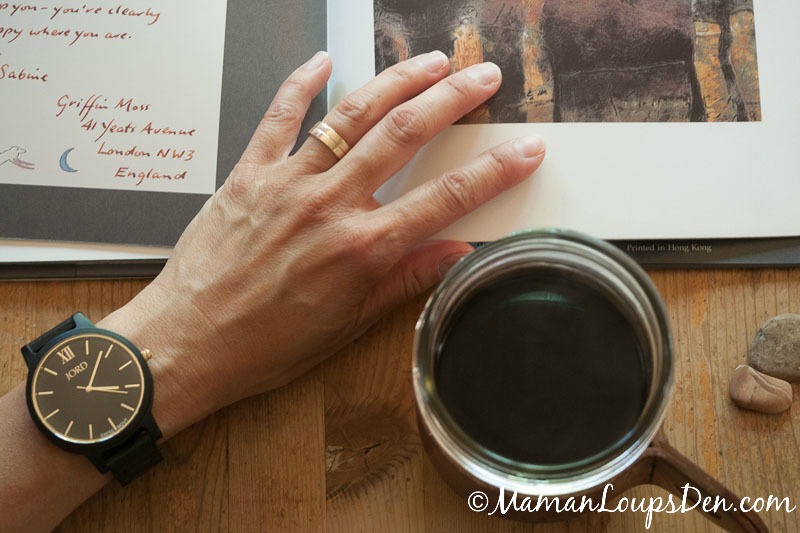 So if you’re like me and the usual offerings of women’s watches just don’t set your heart aflutter, but you want something unique to put on your wrist, check out Jord’s collection of wood watches. 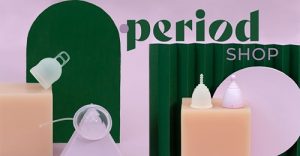 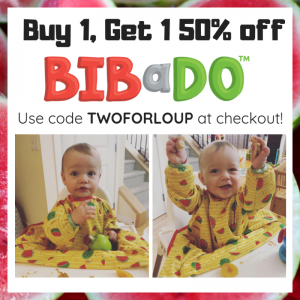