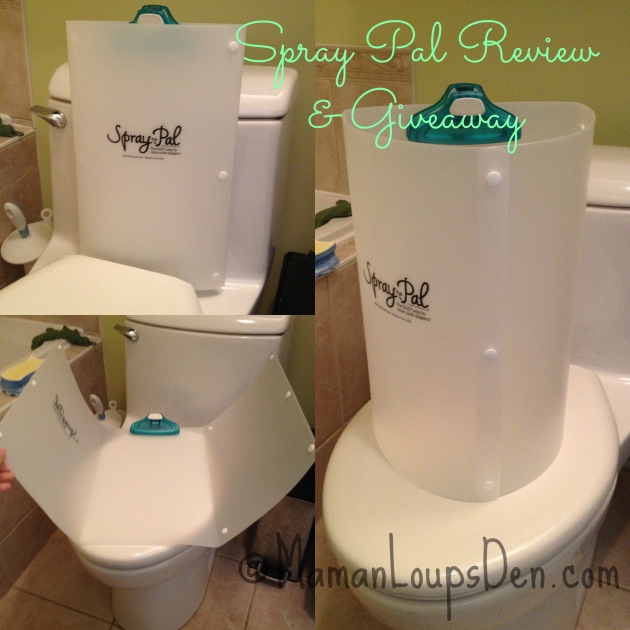 Disclosure: I received this item free for review. All opinions remain my own! Also, this post talks a lot about poop. You’ve been warned. Originally posted on June 1, 2014.

Social media is a funny thing. Follow a company on Instagram or “like” them on Facebook, and suddenly you have a window into their lives (if they’re into sharing). Some companies and bloggers (myself included) get very personal with their fans via social media, and I think it’s an excellent way to gain customers’ trust and loyalty. Putting a face to a brand or to a blog is a super marketing strategy. I started following Spray Pal’s social media accounts long before I actually got to test a Spray Pal, and I enjoy following along with Mr. & Mrs. Spray Pal and their many adventures with Spray Pal 1.0 and 2.0 (their children). They are very active in promoting cloth diapers, with their increasingly popular hashtag: #makeclothmainstream.

I don’t own a diaper sprayer. I have been blessed with a kid whose poops aren’t all that messy. Generally, I know when he’s making his turds, so I can get to them before they’ve been smooshed into the diaper and between his butt cheeks. From what I have heard from many other cloth diapering parents, having a neat and tidy pooper isn’t really the norm.

The times that I have had to deal with a messy poop are the times when I’ve tried to use my bath tub shower attachment to spray the poop into the toilet. This gets poop-splatter everywhere. My other strategy was spraying the diaper into a large bucket in the tub, then dumping the poop water into the toilet.

I first tested my Spray Pal on a clean diaper, just to see if it really would contain the splatter from my shower attachment. It most definitely did! I even messaged Mr. & Mrs. Spray Pal to let them know I might not ever get to test it on actual poop due to my kid being a pretty pooper.

Alas, I did eventually have the pleasure of a severely poop-ified diaper, and I’m happy to announce that cleaning it was a breeze. No little brown beads of water on the rim of the toilet, no poop splashes on my toes (you can see my Padraigs in the pictures above, poop free!). I stand my Spray Pal up in the bath tub to drip dry, then fold it back up and store it between the garbage can and the toilet.

Cons of the Spray Pal? Well, poop gets in the clip if it’s a really messy diaper. But that’s life: I’d rather rinse off a bit of poop there than off my bathroom cabinets. For parents who use a sprayer (or their bath tub shower attachment) on a daily basis to deal with pooptastrophes, the Spray Pal is a must!

Update: (6/24/2014) I’ve figured out that I can adjust the pressure on my shower head, so my Spray Pal-ing has gotten even better! I forgot to mention that you can fold the Spray Pal shut over the diaper while still over the toilet to squeeze out all the water, and then carry the wet diaper to your diaper pal and just drop it in… no drips on the floor marking your pathway!

Canadians, you can score a Spray Pal at Lagoon Baby! (Affiliate link) 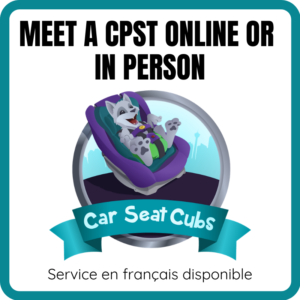 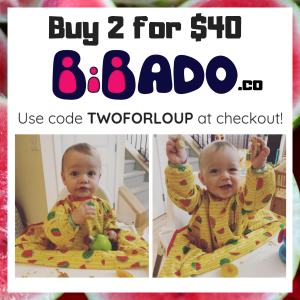